Click here to enter your travel dates and see the latest Norway hotel deals and prices.

With majestic mountains that plunge into the sea, unspoiled fjords, the midnight sun and aurora borealis, Norway is a must-visit destination for nature and outdoor lovers. By even the most seasoned traveler's standards, Norway must be counted among the most beautiful countries in the world. It provides an irresistible mix of secluded wilderness beauty and cities that are themselves places of great beauty, such as Oslo, Bergen, TromsØ, Trondheim and Stavanger. With its significant wealth, Norway's visitors can expect high-end services, as well as the warmest of welcomes.

Hotels in Norway are plentiful, and there's no shortage of luxury accommodations that will cater to the needs of the most discerning of guests. These include the Storfjord Hotel which is set in six acres of private land amidst thousands of acres of protected forest. Overlooking the Sunnmore Norway Alps and Storfjorden, the hotel has easy access to the Geirangerfjord and Hjorundfjord UNESCO heritage sites and the Clarion Hotel Royal Christiania in Oslo which has been providing luxurious accommodations for Oslo's visitors since it was built in 1952 for the VI Winter Olympic Games. Take a look at www.drakeandcavendish.com to find more fabulous luxury hotel options. Norway hotel accommodation doesn't come more unusual than the seasonal Igloo Hotel in Sorrisniva which is open from January to April and has and interior and exterior made entirely from snow and ice; the rooms, the beds, the tables and chairs and even the glasses in the ice bar. Online hotel reservations in Norway are easy to make. the most difficult part is choosing which wonderful hotel to stay in.

There's so much to see while you're in Norway. make sure you add these top three attractions to your "must see" list:

A Selection of the Best Hotels in Norway 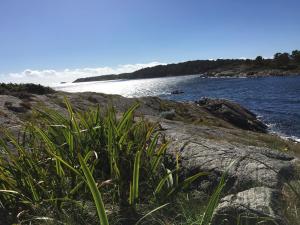 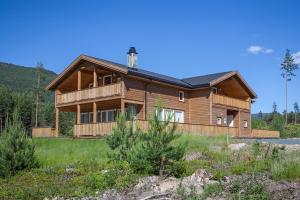 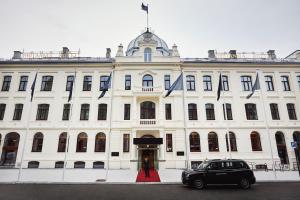 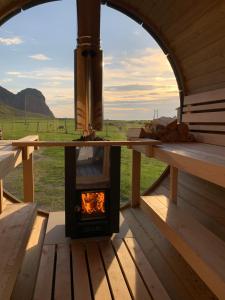 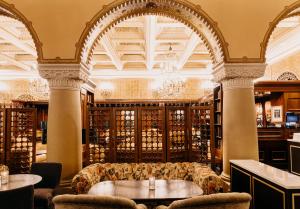 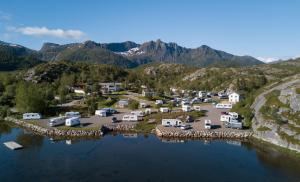 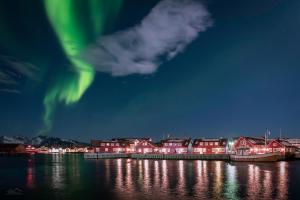 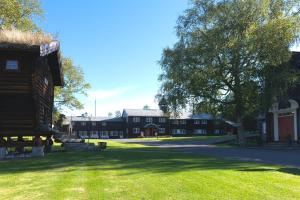