Click here to enter your travel dates and see the latest Belgium hotel deals and prices.

Belgium is counted as one of the Low Countries in Europe alongside the Netherlands and Luxembourg, meaning that it is situated in the land surrounding the delta formed as the Rhine, Scheldt and Meuse rivers flow into the Atlantic. It is a multilingual nation with Dutch, French and German as its national languages, practical considering that it borders France, Germany, Luxembourg and the Netherlands. Belgium is a country that can boast of its cosmopolitan nature, the visible marks of its long and prestigious history and a still thriving art scene that has endured since the early modern era.

Things to do and see in Belgium

Belgium has long been an urbanized area in a region famous for being the crossroads of Europe. Its cities bear the stamps of that past while their surroundings remain lush green expanses of hills and woodland.

* Antwerp is one of the most famous cities in Europe and once one of its richest merchant cities. It features both appealing architecture in a range of styles from the medieval to the Renaissance and the Baroque period and a still thriving arts scene. Antwerp is home to the Royal Academy of Fine Arts and a rising fashion industry.

* Brussels is the capital of Belgium but also one of its most popular tourist destinations. It has long been a famous art scene since the birth of impressionism and there are many museums and cultural sites dedicated to the arts and hosting performances. Furthermore, Brussels is famous for its local cuisine and the restaurants that have sprung up offering both the local delicacies and to cater to more international tastes.

* Waterloo is home to both the battlefield that bore witness to Napoleon's last command on the continent and the museums and other sites dedicated to the famous battle. It is a cannot-miss site for people interested in Napoleonic history or even history in general.

Music, art performances and other nighttime entertainment can be found in each and every one of Belgium's cities. Whether foreign tourists are looking to sample the local cuisine, attend a music concert or similar cultural activity or finding a club to drink and dance, they will be able to find the right place no matter what Belgian city they are staying in.

* Belgium is famous for its art scene and performance arts. Most cities host regular concerts, theatre performances and other cultural activities such as opera and ballet.

* Belgium also has a thriving nightclub scene that sprawls across many of its cities from the capital Brussels to less known cities like Ghent and Leuven. These clubs play a wide range of music from across the world, including jazz, techno and the latest pop music. Belgian nightclubs tend to open at 11 and remain open until the sun comes up.

Places to stay in Belgium

Belgium hotel accommodation ranges from 5-star hotels in the bigger cities to humbler and more local accommodations. Online hotel reservations in Belgium for the bigger and more internationally focused hotels can be easily made before any tourist trip.

* Le Meridien Brussels in Brussels is one of the best hotels in Belgium, placed closely to a number of historical sites in the city such as the Grand Place and the Palais des Congres.

* The Royal Windsor Hotel Grand Place is another superb hotel located in the heart of Brussels. It can offer the latest amenities to tourists plus the pleasures of access to a piano bar, a restaurant and a nightclub.

A Selection of the Best Hotels in Belgium 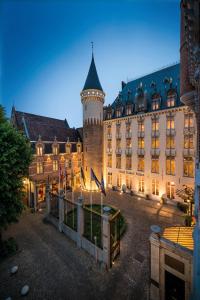 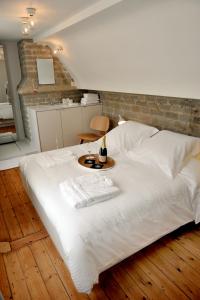 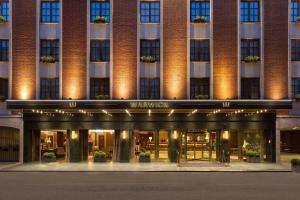 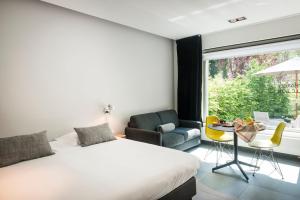 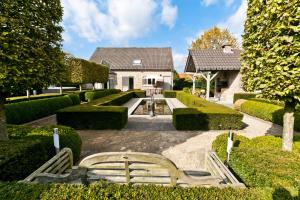 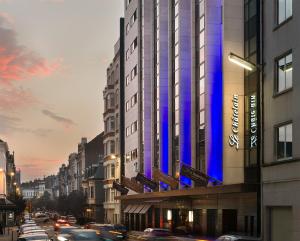 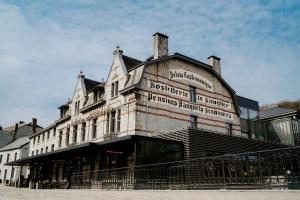 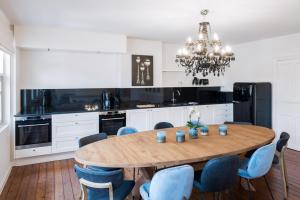 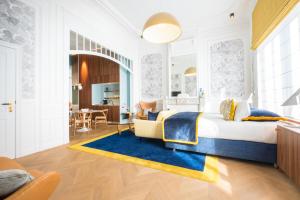 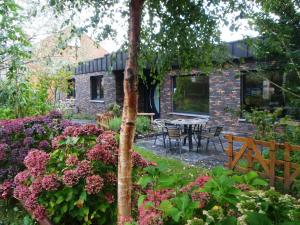 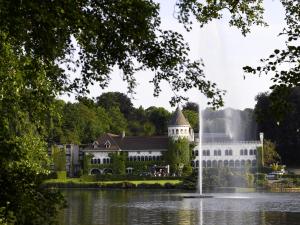