Austria was once the heart of the rich and sprawling Hapsburg territories stretching from the then Germanies to Hungary. Today, Austria is a German-speaking country that is both one of the wealthiest in the world and boasts one of the world's highest living standards. Despite its turbulent history in the first half of the 20th Century, Austria is a beautiful and history-rich nation that everyone should visit at least once in their lifetime.

Things to do and see in Austria

Austria is a nation famous for historical sites and the rich culture that can be found in most Austrian cities of note. Its beautiful landscape features spectacular sights such as the Alps and picturesque locations such as the Wolfgangsee Lake.

Here is a short list of the most popular Austrian tourist destinations:

Given Austria's rich culture and musical inclinations, it should come as no surprise that this extends into its present in the form of musical celebrations, night time dance clubs and numerous bars and coffeehouses offering music in countless styles and sounds. An exuberant nightlife can be found in Austrian cities from Vienna to Graz and Eisenstadt.

Places to stay in Austria

Austria hotel accommodations boasts a number of spectacular hotels in its most popular cities and numerous famous winter sports resorts both in the Alps and in its western regions. The big-name hotels in Austria offer all the amenities and comforts that a tourist can ask for, though their popularity means that tourists should make sure to book online hotel reservations in Austria before going there.

For more information about Austria, there is About Austria at www.aboutaustria.org. Other useful sites include the official site at www.austria.info and the directory of tourism offices worldwide at www.towd.com.

A Selection of the Best Hotels in Austria 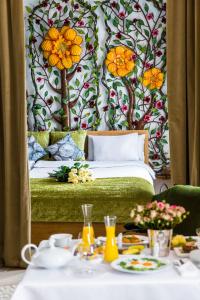 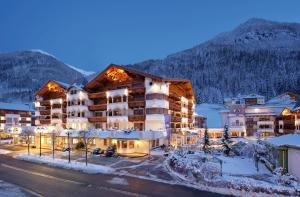 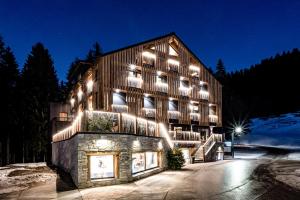 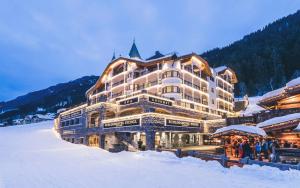 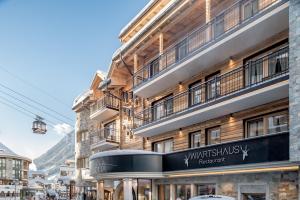 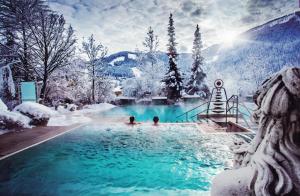 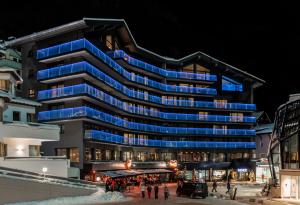 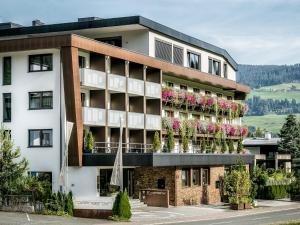 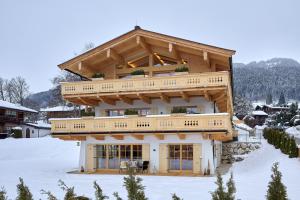 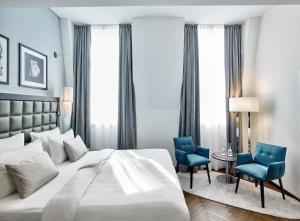 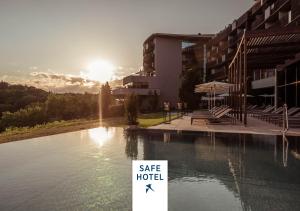