Positioned on the east coast of Australia is New South Wales (NSW) - a vibrant, diverse and rich-with-history state.  Named by Captain Cook after the country Wales, NSW is Australia’s most populous state and home to Sydney, the nation’s oldest and biggest city.  It is also one of Australia’s most popular tourist destinations with not only the coastal stretch luring holiday makers, but also the rugged Snowy Mountain Ranges, glorious wineries, tranquil rainforests and quaint communities to discover.

NSW is sandwiched between the northern state of Queensland and Victoria in the south. From the very top of the Northern Rivers to the bottom point of the South Coast, the state features an array of regions and scenery beckoning to be explored.

In the state’s north lies New England and the Northern Rivers, well-known for breathtaking Heritage Listed National Parks, ideal for those travellers who like the great outdoors. The region features unique towns such as Lismore and Grafton. Popular with hippies, backpackers and surfers is the eclectic town of Byron Bay. The annual Country Music Festival of Tamworth drives boot scooting visitors from all around the world to this part of NSW to soak up the twangy tunes and join in the festivities.

Further inland into the Central West you will be greeted by the picturesque rolling flat plains and sprawling vineyards.  Bathurst was Australia’s first inland European settlement dating back to 1815, and is now home to the fast and furious Bathurst 1000 V8 Supercar motor race.  For a more refined experience, the small heritage township of Mudgee nearby hosts a variety of boutique wineries for you to tantalise your tastebuds.

For an awe-inspiring outback experience, head inland to the Far West region of NSW and explore the opal mining town of Lightning Ridge and the historic mining city of Broken Hill.  While visiting mines might not be your idea of an ultimate getaway, the star attraction of Broken Hill is its collection of talented artists including the most famous Broken Hill resident, Pro Hart.  There are ample galleries worth visiting and an array of sculptures to view in the open landscape north of the city at the Sculpture Symposium.

Throughout the Mid-North Coast of NSW is some of Australia’s most popular holiday spots with the region aptly named the ‘holiday coast’.  The stunning Coffs Harbour in the top end and the beach side town of Port Macquarie 400kms from Sydney, is NSW’s place to go for a little R&R on sandy white beaches and to explore historical sites with or without the family in tow.

Wine lovers will revel in the world class vineyards and exquisite scenery of the Hunter Valley located only 150kms north of Sydney.  Exploring this region of NSW will offer you sophisticated food and wine experiences with over 150 wineries and cellar doors, award-winning restaurants and an abundance of gourmet food produce to visit.  If you have a passion for all things food and wine, the Hunter Valley should be on your NSW destination bucket list.

Experiencing the natural wonders and majestic scenery of the Blue Mountains located west of Sydney should be a priority whilst exploring NSW.  As you travel up to the mountain ranges you will pass through several villages which have remained relatively resistant to development with only two fast food restaurants making their way in and an eclectic mix of retirees, artists and a thriving gay community. Whether it is bushwalking, gallery hopping or rejuvenation in one of the many day spas, the Blue Mountains region has a lot to offer.

The cosmopolitan city of Sydney boasts a reputation of being one of the most liveable, vibrant and beautiful cities in the world. It’s glitzy, loud, stylish and brimming with history, culture and a great art scene.  The bustling city is home to several iconic sights including the Sydney Harbour, Sydney Opera House and Sydney Tower making it one of the world’s most recognisable city skylines. Surrounded by national parks and ocean coastline, it’s a city hard to beat.

South of Sydney on the edge of the NSW border lies the Snowy Mountains, a region where winter sports enthusiasts can revel in the cool weather on Australia’s highest peaks. Explore the alpine landscape on skies, horseback or by walking for those who like two feet firmly planted on the ground. The pure beauty of the mountain ranges are worth visiting any time throughout the year attracting some 3 million visitors annually.

NSW boasts breathtaking landscapes from the rugged mountains to the dusty red outback.  Stretches of pristine coast line featuring white sand beaches and secluded surf spots are broken up by small, quaint country towns with gracious old pubs and historic buildings. In amongst the great outdoors you will find a glitzy, vibrant nightlife of bigger cities such as Sydney, music and backpacker filled spots in places like Byron Bay and gourmet food and fine wines in regions such as the Hunter Valley.  NSW suits every traveller from the adventure seeker, families or romantic couples wanting to find the perfect escape.

A Selection of Hotel Accommodation in New South Wales 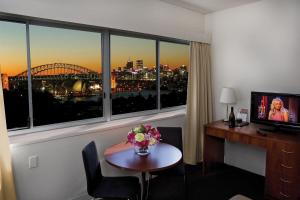 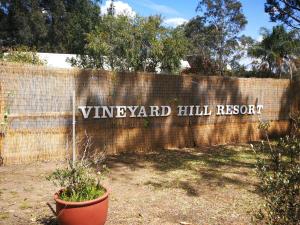 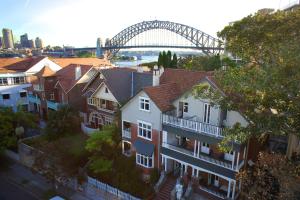 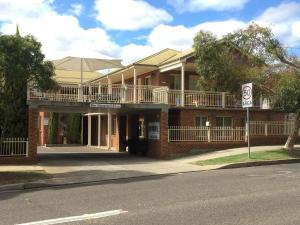 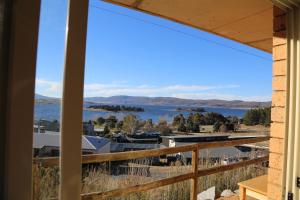 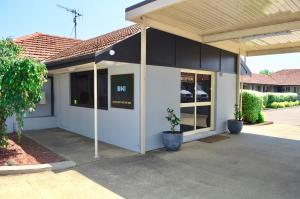 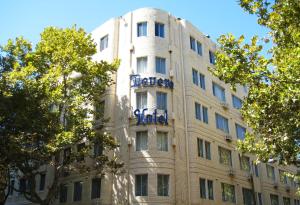